Years ago, when I first arrived in Seoul, Hanwha Building was the highest building in Seoul at least that’s what I’ve heard. With 63 floors comprising the building, it also became popularly known as 63 Building. 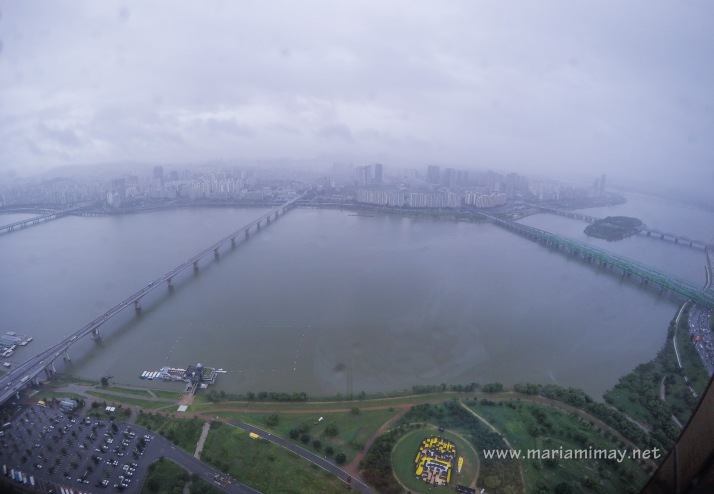 I was there once and enjoyed the Wax museum and Aqua Planet. But I wasn’t able to see the Art Museum with an observatory that’s overlooking Seoul and the Han river. So I promised to come back for that. So to fulfill that promise to my self, I went there again. 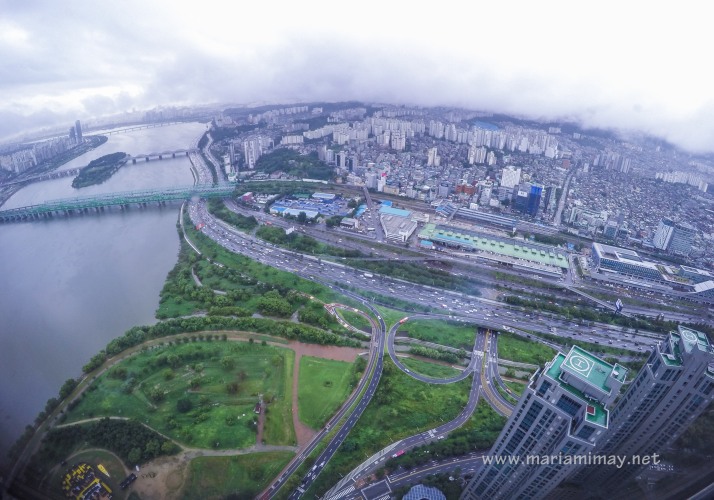 It was a rainy summer day, just the recent summer, I met my friend at the station and we headed to the building. Well, it’s not surprising that even though the rain poured hard that day, it didn’t bothered the visitors on their holiday to hang out on this tourist spot.

We bought a discounted package ticket for the Art Museum and Aqua Planet, they gave us a mini fan gift, thanks to that for a souvenir! We then fall in line to a lift that brought us to the museum. The elevator was surrounded by glass wall. We were able to see the beautiful view of Han river.

It wasn’t actually impressive at all but worth enough for a visit. Most probably the reason why people come here is the observatory, aside from those art works the museum is surrounded entirely by a glass wall and that you can see the entire city from there. It also has a café and we enjoyed our cup of coffee while watching the rain poured that day. 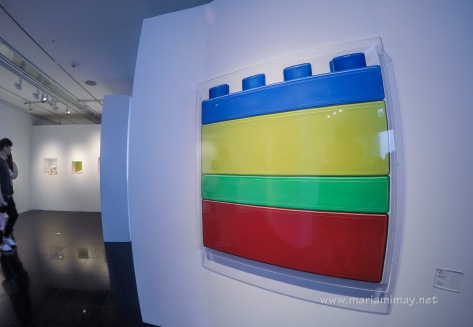 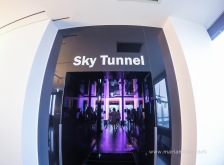 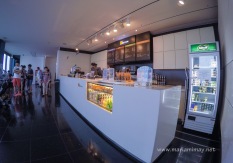 After spending an hour I guess, touring around the art museum and a cup of coffee. We went down to the aquarium. It’s not as big as the aquarium in COEX actually. What I liked most was the mermaid show, which everybody does also like I guess. We only spent half an hour exploring it, eventually if there’s no mermaid show, I will regret visiting it again. 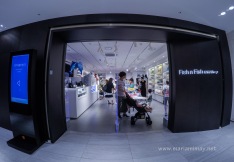 This amazing fireworks festival is sponsored by Hanwha. It happens annually by September or October. This year it is set to happen on September 30, 2017. It usually starts from 7:00pm on wards but the program along the Yeouido park happens whole day. 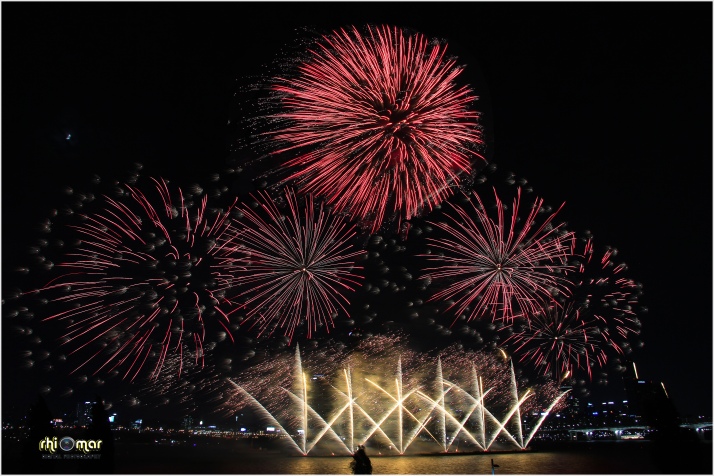 I am not pretty sure if the observatory is a good place to hang out during this fireworks show, if ever it is, it will be jam packed of onlookers for sure and they may have restrictions for the number of goers.

To visit this landmark, you can check out these directions:

the Free shuttle bus from outside of those subway stations below..

Yeouinaru Station (Seoul Subway Line 5), Exit 4.
– Walk to the intersection, turn left and walk to the bus stop.
– Take the free shuttle across Sambu APT, 80m away from Exit 4.