Yangcheon Global Migrants Center has so much to offer to migrants in Korea. As this center is continuously flooded with migrants desiring to learn new skills, it steadily maintains its friendly and homey relationship with each and everyone. Trust me, the Korean staff and teachers are the nicest! I’d bèen in the center for a year of schooling and I did had a great time. Not only I learned a lot from my Korean class, Barista and cooking but I of course take pleasure on meeting new friends, the best part when you socialize a bit!

April 28th Sunday, as evidence of its great contribution to migrants YGMC hold its 10th year anniversary with a bang. We enjoyed lots of foods and performances. With honored guests from the embassies of the Philippines, Myanmar, Nepal and Koreans who gave their congratulatory messages.

Part of the ceremony was the recognition awarding to selected Filipino communities and other migrants who has been in the center over a period of time. Among the named with their respective leader who received the award are: Filipino EPS Workers Association (FEWA) Jay Ar Manalo (President) , Filipino Photographers in South Korea (FILIPOS) Christoper Romano (member), Pinoy Investors sa Korea (PiNK) Maria Mimay (President) and Ilocanos in South Korea (ISK) Joeped Cuaresma (Vice President).

While the center was thankful for these communities’ contribution to the event, we are likewise immensely appreciative to the award of recognition they had given. Rest assured it will be honored and treasured forever. 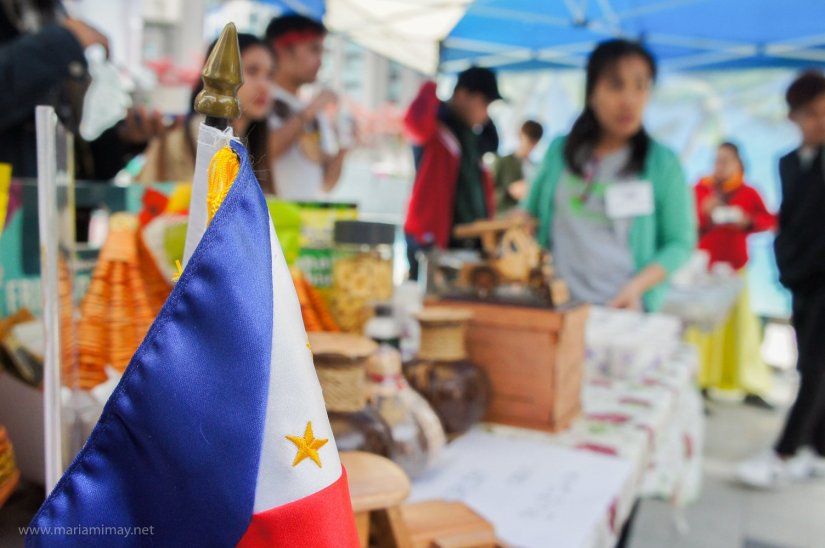 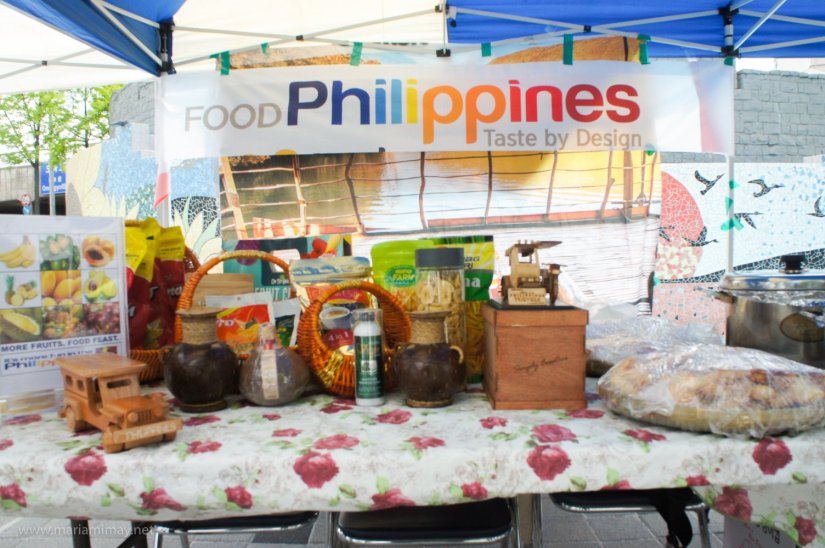 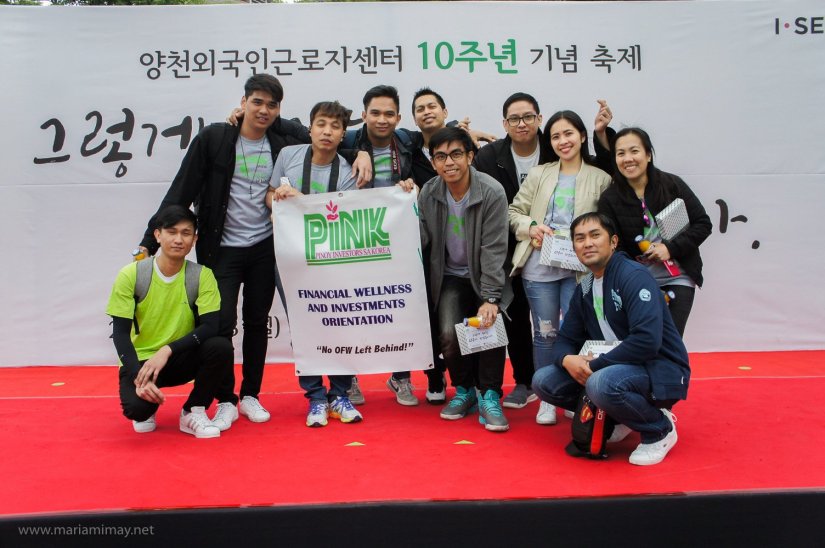